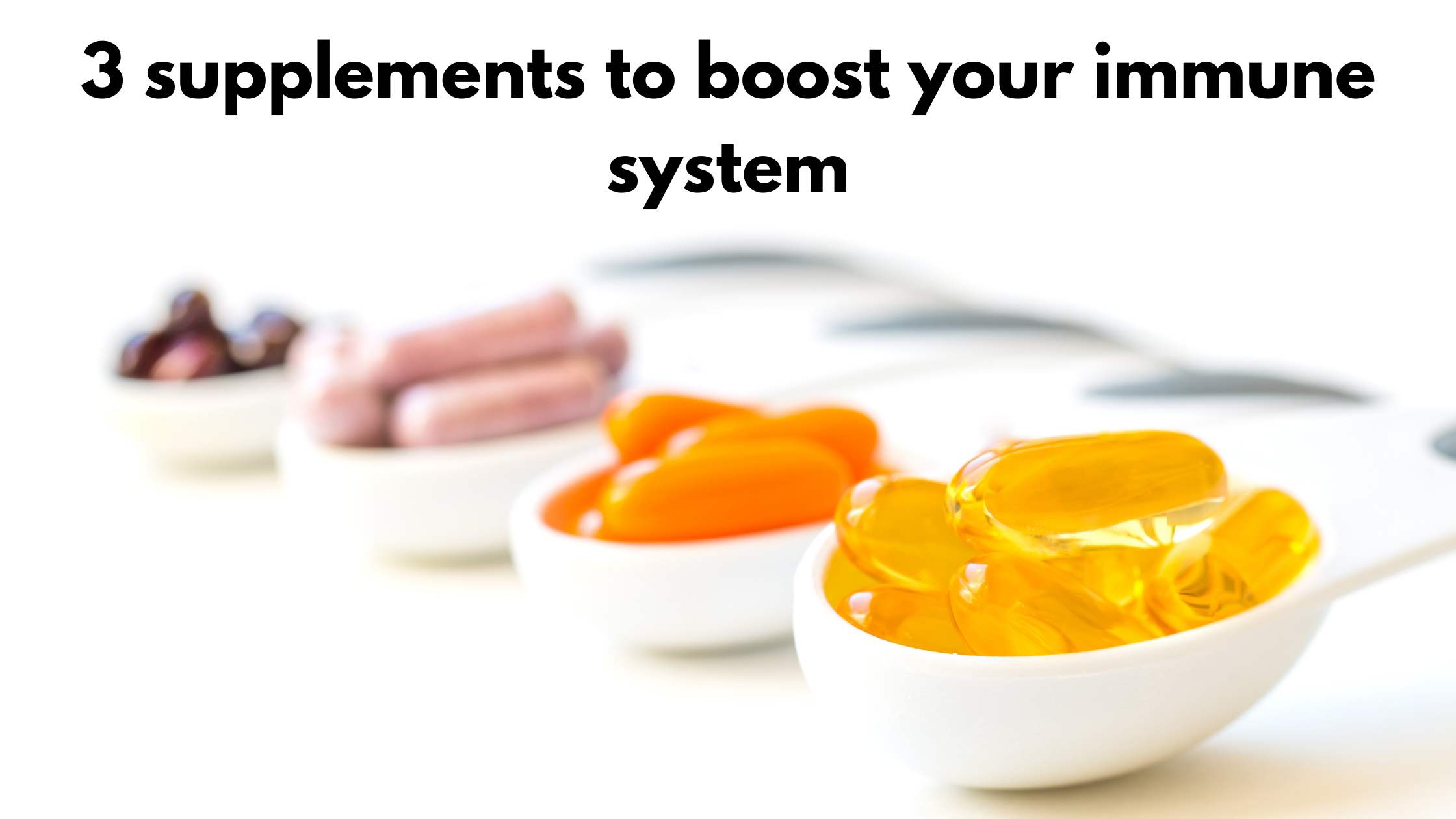 The idea of boosting your immunity is attractive, but the ability to do so has proven elusive for a number of reasons. The immune system is precisely that a system, not a single entity. To operate well, you need balance and harmony. There is still a lot that researchers do not know about the subtleties and interdependence of the immune response. At this point, there is no direct scientifically proven link between lifestyle and improved immune function.

Long presented as a cold remedy, vitamin C does not seem to prevent respiratory diseases. But it can help reduce colds, according to a review of studies in the Cochrane database of systemic reviews. When study participants took 1 gram of vitamin C every day (not just when illness struck), colds that did occur were 8% shorter in length in adults and 14% shorter in children, says Harri Hemila, MD, PhD, an adjunct professor in the Department of Public Health at the University of Helsinki in Finland. Could vitamin C combat COVID-19? There's no evidence yet that this is going to help. But Hemila says it's okay to try. Attention to avoid excesses. High doses of vitamin C above 500 milligrams a day can cause digestive disorders and the risk of kidney stones in some people.

There is no good evidence for zinc to prevent colds. “However, there are half a dozen randomized trials that have shown that zinc lozenges can shorten the duration of the cold when they begin after symptoms appear,” explains Hemila. Recovering from a cold was three times higher and colds were shortened by 30%-40% among people taking high-dose zinc lozenges, according to data in the Journal of the Royal Society of Medicine. You need 80-100 mg of supplement a day to get the effect. Zinc gluconate and zinc acetate are also efficient. Zinc has been shown to reduce the risk of pneumonia in older adults. Older persons may run out of minerals. Possible side effects include poor palate taste, loss of smell when used as a spray, indigestion, diarrhea, headache, nausea and vomiting.

Echinacea is primarily involved in increasing phagocytosis (Buhner 2012). Essentially, Echinacea phytochemicals stimulate the immune system to produce more white blood cells (macrophages) that gobble up and kill bacteria, dead viruses and dead cells in our bodies. Echinacea also has some antienzyme activity against certain bacteria, preventing them from infecting more cells. It is not believed that there is much action against the viruses themselves, but it helps to cleanse the body of dead viruses. Furthermore, according to herbalist Steven Harrod Buhner, Echinacea can have some astringent action in the tissues it affects, which decreases a virus's ability to infect cells (Buhner, 2012). Elderberry, on the other hand, does little for bacterial infections, but it works well for viral infections like the cold virus and the flu virus. This is because the plant chemicals of the elderberry inhibit viral replication in cells. This helps you to not get as sick seeing how the virus is less able to spread, and it can also help you get over an illness quicker since the fewer viruses you have in your body, the faster your immune system can destroy them (Buhner, 2013).

There are plenty of supplements on the market that can help improve immune health. Zinc, elderberry and vitamins C and D are just a few of the substances which have been investigated for their immunostimulant potential. However, although these supplements can offer a small benefit to the immune health, they should not and cannot be used as a substitute for a healthy lifestyle. Maintaining a balanced diet, getting enough sleep, engaging in regular physical activity, and not smoking are some of the most important ways to help keep your immune system healthy and reduce your chances of infection and disease.

Fast express shipping on all orders

Fast and hassle free return for all orders

Our all products are 100% cruelty free